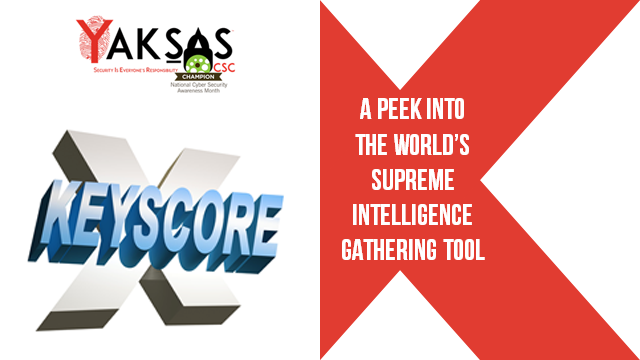 In this video, we give you a peek into the world’s supreme intelligence gathering tool, XKeyScore. Developed by the NSA, XKeyScore has been widely criticized ever since it’s existence became known through the documents leaked by Edward Snowden in 2013. Watch the video till the end to know why.